The producers of the PRETTY WOMAN: THE MUSICAL announced today that single tickets for the upcoming tour engagement at Barbara B. Mann Performing Arts Hall at FSW will go on sale Friday, November 11 at 10AM. Tickets will be available online at www.bbmannpah.com, call (239) 481-4849 or in person at the Box Office. PRETTY WOMAN: THE MUSICAL is part of the Fifth Third Bank 2022-2023 Broadway Series.

PRETTY WOMAN: THE MUSICAL, based on one of Hollywood’s most beloved romantic stories of all time, is now on tour! Starring Broadway superstar and Tony Award®-nominee Adam Pascal as Edward Lewis and newcomer Jessie Davidson as the charming and charismatic Vivian Ward, PRETTY WOMAN: THE MUSICAL springs to life with a powerhouse creative team led by two-time Tony Award®-winning director and choreographer Jerry Mitchell (Hairspray, Kinky Boots, Legally Blonde).

Brought to the stage by lead producer Paula Wagner, PRETTY WOMAN: THE MUSICAL features an original score by Grammy® winner Bryan Adams and Jim Vallance (“Summer of ’69”, “Heaven”), and a book by the movie’s legendary director Garry Marshall and screenwriter J. F. Lawton. PRETTY WOMAN: THE MUSICAL will lift your spirits and light up your heart. “If you love the movie, you’ll love the musical!” (BuzzFeed News).

The North American tour is booked by The Booking Group (www.thebookinggroup.com) with casting by The Telsey Office.

Bryan Adams and Jim Vallance and is now available on all DSPs.

*All shows, dates, times and ticket prices are subject to change. Prices do not include processing fee and sales tax 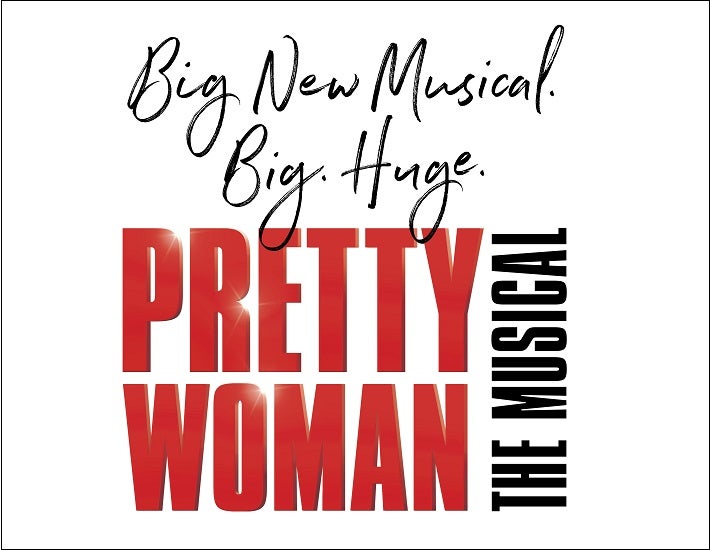