Tickets for the Fort Myers Premiere of

Fiddler on the Roof

“THIS FIDDLER IS LIKE ITS CHARACTERS: RESILIENT, THOUGHTFUL, CELEBRATORY, AND ENDURING.”

“FIDDLER ON THE ROOF is more relevant than ever.”

(Fort Myers, FL) – Barbara B. Mann Performing Arts Hall at FSW announced today that the individual tickets for the tour of the Tony Award®-nominated Broadway revival of Fiddler on the Roof will go on sale Friday, November 18 at 10AM and can be purchased online at www.bbmannpah.com, call (239) 481-4849 or in person at the Box Office.

Fiddler on the Roof is part of the Fifth Third Bank 2022-2023 Broadway Series.

A beloved theatrical classic from Tony-winner Joseph Stein and Pulitzer Prize winners Jerry Bock and Sheldon Harnick, this production is directed by Tony Award ® winner Bartlett Sher (To Kill a Mockingbird, South Pacific, The King and I) and choreographed by the acclaimed Israeli choreographer Hofesh Shechter.

The original Broadway production of Fiddler on the Roof, which opened in 1964, was the first musical in history to surpass 3,000 performances. The show won the 1965 Tony Award for Best Musical in addition to eight other Tony Awards that year. This acclaimed revival proudly introduces a new generation to the iconic musical adored across the globe. 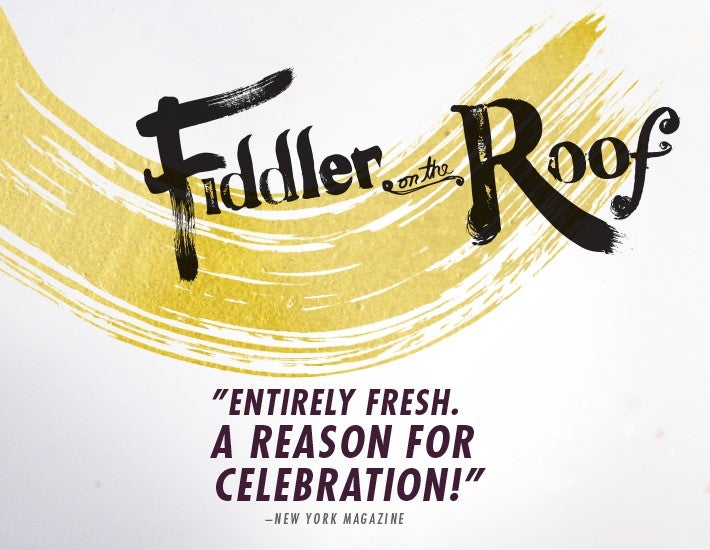