They have performed live more than 5,000 times and sold more than 20 million albums. Over the course of their career, the band has experienced several resurgences of popularity and built a dedicated cult following. Cheap Trick was inducted into the Rock and Roll Hall of Fame in 2016. 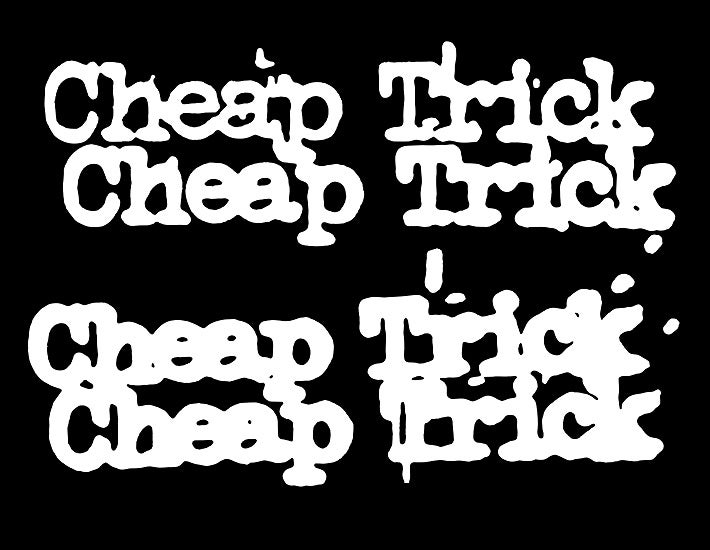