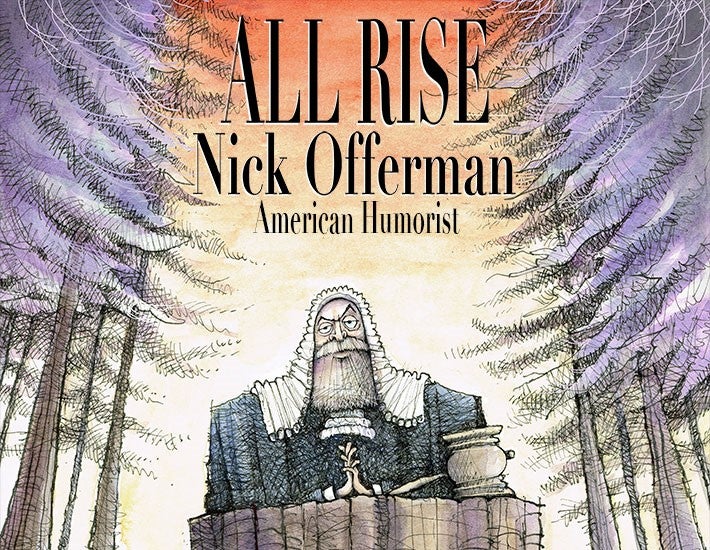 TICKETS ON SALE FRIDAY, MARCH 22 AT 10AM

Award-winning actor, writer, woodworker, and comedian Nick Offerman announced that he will be hitting the road for the first time since 2017, with his brand-new live show, ALL RISE.  The public gatherings will be held at theatres in 37 cities across the country, kicking off July 20th in Thackerville, OK with stops in Chicago, San Francisco, Washington DC, New York City, Cleveland, Tampa, Phoenix, and more before wrapping December 14th in San Diego, CA at the Balboa Theatre. The tour includes a December 6 performance at Barbara B. Mann Performing Arts Hall at FSW.

Tickets for the Fort Myers date go on sale Friday, March 22 at 10AM at the Box Office, online at www.bbmannpah.com or call (239) 481-4849.  Nick Offerman’s most loyal fans can get tickets before the general public beginning Tuesday, March 19th at 10am local time using password ALLRISE.

“My aim in this undertaking is to encourage my fellow Homo Sapiens to aim higher in life than the channels of consumerism would have us imagine,” said Offerman.

All Rise is an evening of deliberative talking and light dance that will compel you to chuckle whilst enjoining you to brandish a better side of humanity than the one to which we have grown accustomed.  Genuflection optional: in my church, you kneel as you please, or not at all!

“It’s a proper revival suggesting the existence of a higher power in the land than commerce, one that will cause you to pop, lock and rejoice! Come on down and hear the good news that will make you go jingle-jangle in your juice box”

As a writer, Offerman has published four books (All New York Times Bestsellers): The Greatest Love Story Ever Told (with his legendary bride Megan Mullally) (2018), Paddle Your Own Canoe: One Man's Fundamentals for Delicious Living (2013), Gumption: Relighting the Torch of Freedom with America's Gutsiest Troublemakers (2015), and Good Clean Fun: Misadventures in Sawdust at Offerman Woodshop (2016).

While having earned massive recognition for his work on-screen, Offerman also thrives on stage in front of a live audience. His solo show Full Bush was critically acclaimed when he brought it to Australia three years ago.