The Guess Who was the most successful Canadian rock group of the late 1960s and early 1970s, and Canada’s first rock superstars. The songwriting team of guitarist-singer Randy Bachman and lead singer-keyboardist Burton Cummings wrote such classic songs as “These Eyes,” “Laughing,” “No Time,” “No Sugar Tonight” and “American Woman” (the first song by a Canadian band to hit No. 1 on the Billboard Hot 100 chart) before Bachman’s departure in 1970. The string of hits continued with “Share The Land,” “Albert Flasher,” “Rain Dance” and “Clap for the Wolfman,” among others, until Cummings left to pursue a solo career in 1975. The Guess Who won two Juno Awards and a Governor General’s Performing Arts Award, and was inducted into the Canadian Music Hall of Fame, Canada’s Walk of Fame, the Canadian Songwriters Hall of Fame and the Canadian Music Industry Hall of Fame. 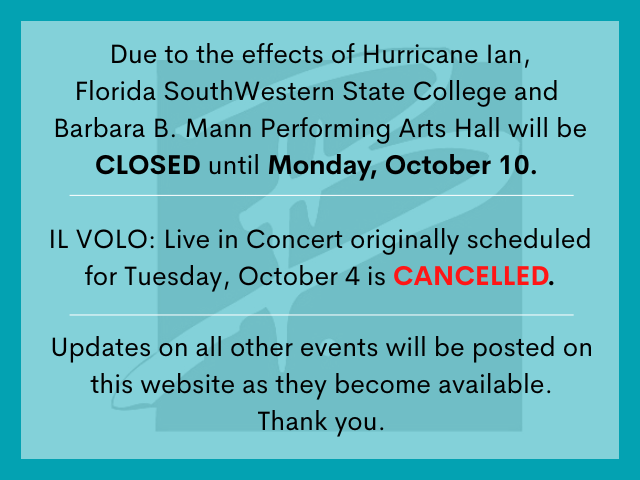