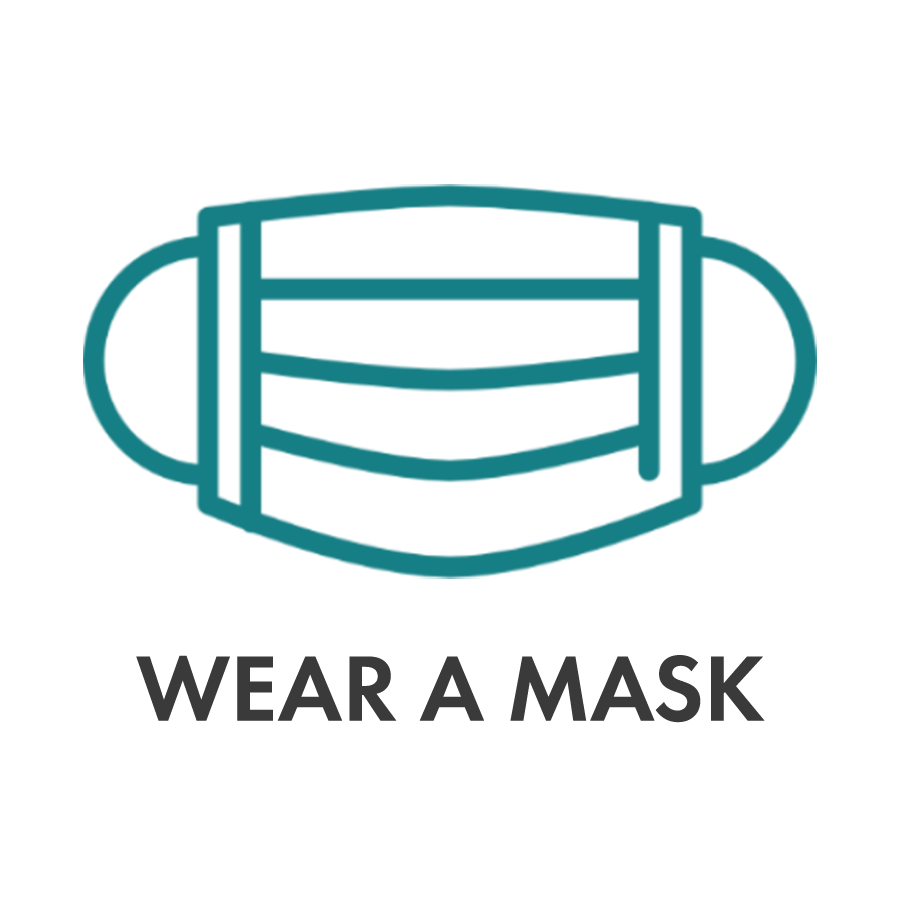 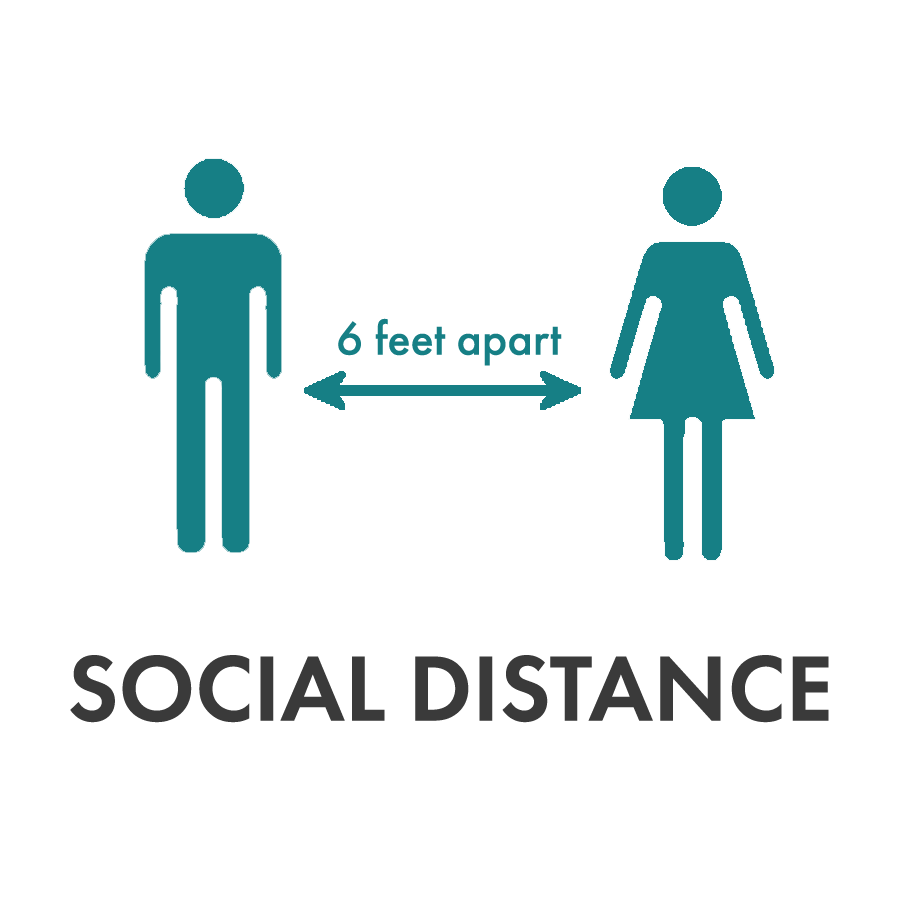 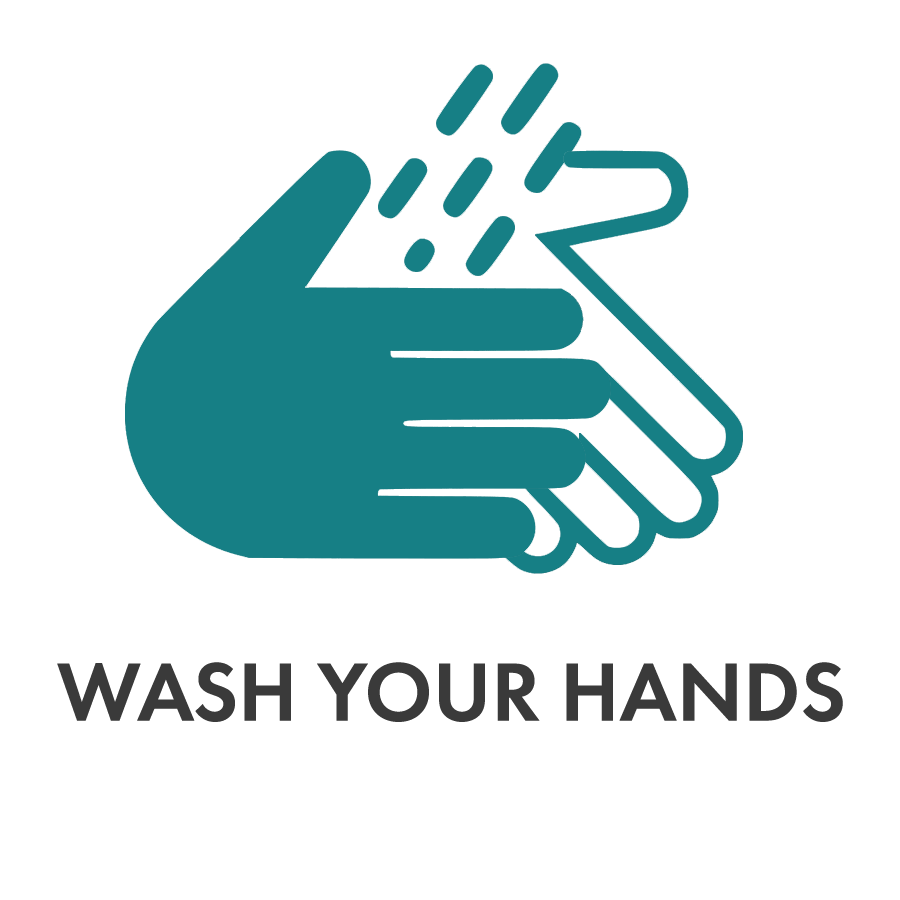 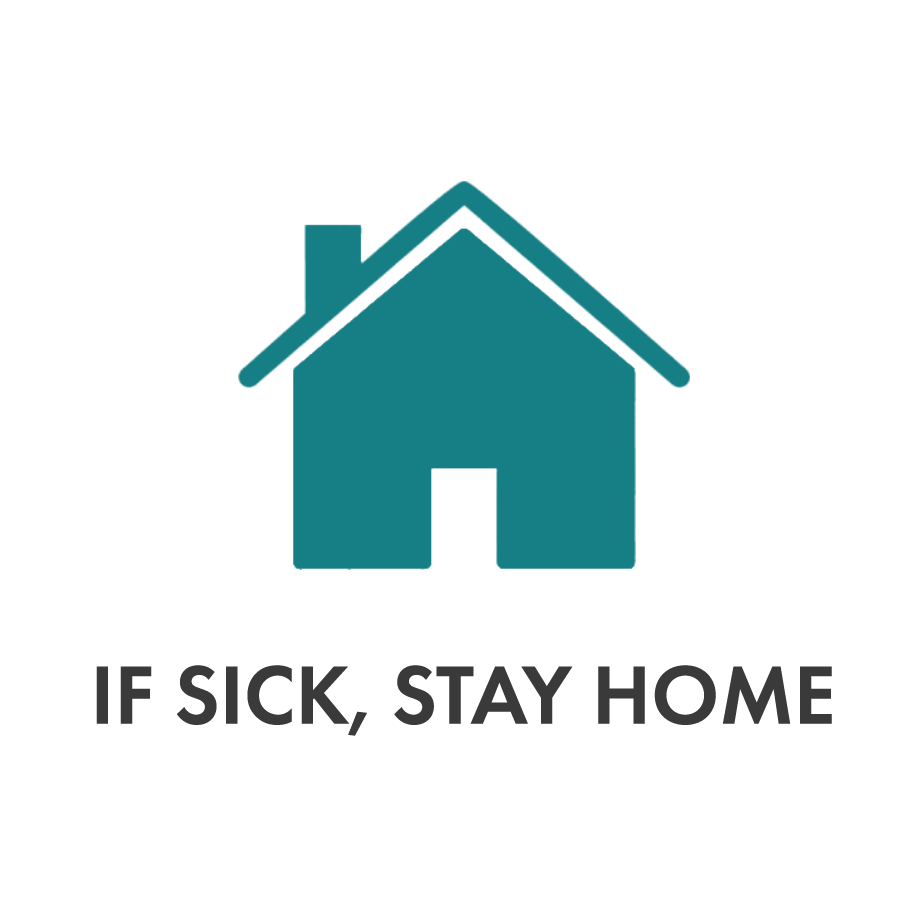 Celebrate the holidays with legendary Sinatra tribute artist Brian Duprey, as he recreates the Christmas songs that became Gold record hits. When Brian Duprey sings, those listening might swear they were hearing Ol’ Blue Eyes himself, as Frank’s own daughter, Nancy Sinatra has said. As the lead actor in the hit musical, “The Rat Pack is Back,” Brian spent 10 years perfecting his craft in Las Vegas, and in over 200 performing arts centers across the country. This show was named Best Tribute Show of Las Vegas in 2014.

All Socially Distancing Saturdays shows are limited to less than 500 tickets per event, with social distancing between all seats.

Electronic Programs will be available to download at each performance.

Tickets purchased online or by phone will not be held at Will Call. All tickets will be mailed; or available online via print-at-home or via mobile delivery.

Tickets may be available for purchased at the Box Office prior to the performance. Please call the Box Office at 239-481-4849 Monday-Thursday between 10AM-3PM with any questions.